Zach had fallen far behind in school and wasn’t sure if he’d ever be able to catch up.

He had a difficult time understanding the meaning of words, making it challenging to read, write and communicate. Comprehending what was being taught in class was nearly impossible, and he just couldn’t keep up with his friends and classmates.

He was embarrassed and frustrated that other kids his age were doing so much better in school than he was, and his ambitions for his future were fading.

When he first started attending tutoring at the Legacy Center for Community Success, Zach really didn’t think it was making much of a difference.

But the more work he put in at tutoring, the more he learned. Over time, reading and writing were becoming easier for him.

“It was pretty difficult in school because I could not read or understand what people were saying,” Zach said.  “As I went through lessons at tutoring, I noticed that I was starting to understand better. My vocabulary had expanded.”

Although the lessons at the Legacy Center were challenging, Zach stuck with it and started to see little improvements along the way.

His tutors were so patient, making him feel comfortable and safe at such a vulnerable time in his life. Unable to communicate well, he often felt discouraged. Their patience and belief in him made it possible to focus on what he was trying to learn.

“I used to stutter a lot and couldn’t formulate a sentence,” Zach shared. “While I still have some difficulty, I can now say what I mean and others can understand me.”

Learning words was hard for him because he’d also need to learn the definition, which often had others words he didn’t know. They focused on his vocabulary, teaching him the meaning of words and how to use them.

Zach’s confidence improved, and so did his ability to follow along in class.

Getting good grades, passing classes, graduating, going to college…all of these things that his friends were setting out to accomplish didn’t always seem possible to Zach.

“I tried to take notes at school so I could study them later, but they always ended up being random words scattered around on my paper,” he said. “Now I can go back and actually read what I wrote. It helps me do better on my tests because I can remember what I learned in class.”

Zach’s grades began to improve. He was finally seeing that all the work he was putting in starting to make a difference.

“Everything started to make sense. Toward the end of the tutoring program, I just got it. I could do it,” shared Zach. “I understood so much more. Long words made sense. Commas, periods and other punctuation made sense too.”

Zach is proud of the work he’s put in and grateful that this help was available for him. When he was starting the program, it seemed like a really big commitment, but in the end, it was all worth it.

“My ambitions have changed. I wasn’t sure if I would go to college, but now I know I can.”

About the Author: Cathleen Louisignau 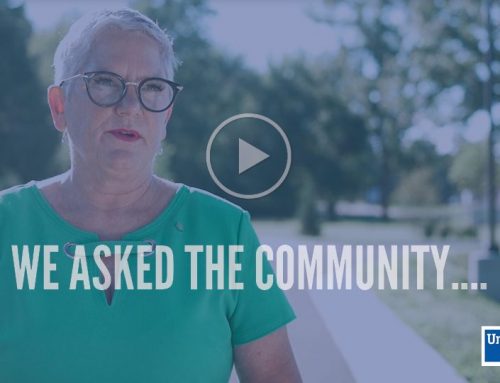 We Asked Our Community | Support with Finances Gallery

We Asked Our Community | Support with Finances 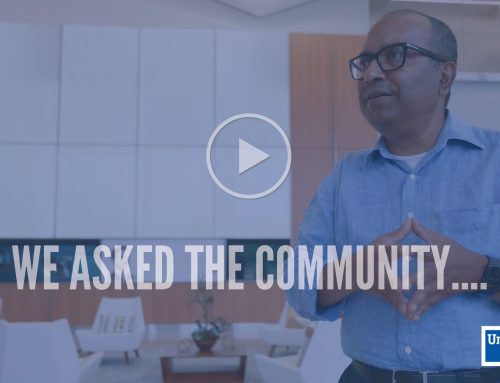 We Asked Our Community | Stable Housing 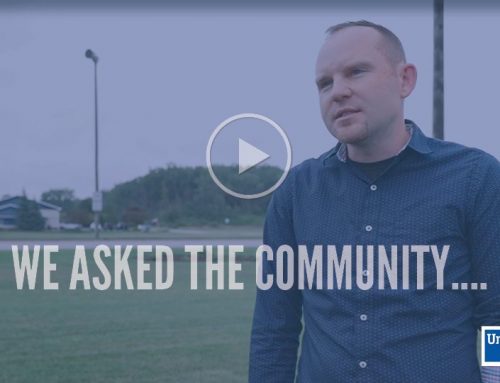 We Asked Our Community | Access to Healthy Food Gallery 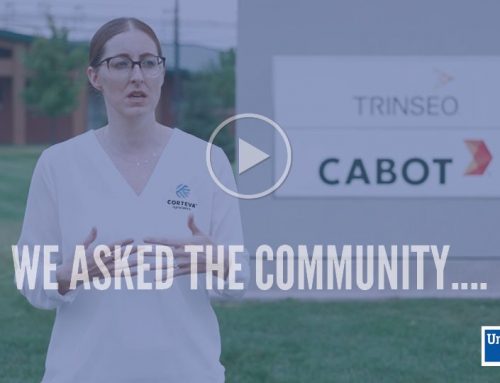 We Asked Our Community | Affordable Childcare 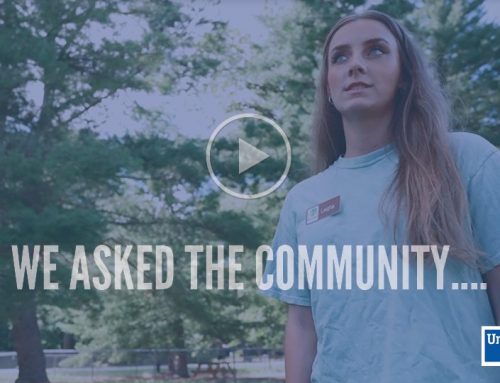 We Asked Our Community | Reading at Grade Level Video Gallery

We Asked Our Community | Reading at Grade Level Video